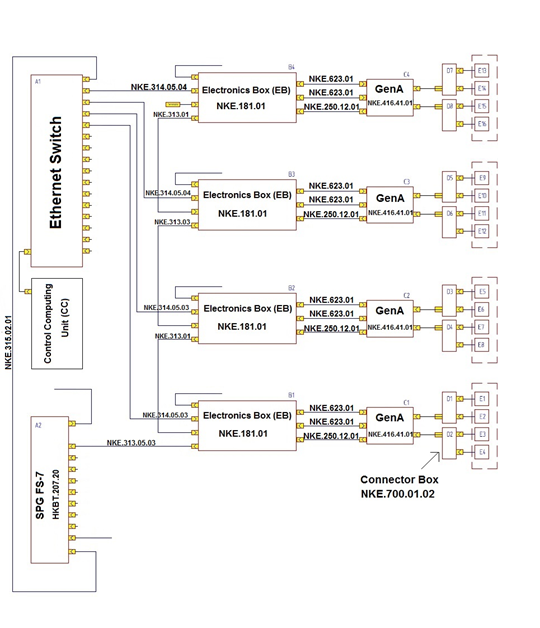 Notes: The operation principles of the test electronic are shown in the diagram. The Control Computing Unit CC supplies the Synch Pulse Generator Unit FS-7 unit with the current algorithm of operation. According to the algorithm above, the FS-7 generates:
▪ addresses of working channels;
▪ synch pulses.
According to the intended addresses synch pulses come to EB-boxes in order to synchronize signal processing. After amplification the initial pulses are transmitted to generators GenA. As a response, the generators generate tone bursts in the transmitting elements of the probes. Ultrasonic waves are transmitted into the billet. Ultrasonic waves are reflected by defects or/and the wall borders and received by the receiving elements of the probe, after that the received acoustic power is transformed into weak electrical signals. These signals are preamplifier in GenA and go to the EB-boxes to be digitalized and processed. The data flow from the EB-boxes is transmitted to the CC via optical cables. The optical cables provide data exchange between the EB-boxes and the CCU. This data from the EB-boxes come to the CCU to be processed, stored and displayed. 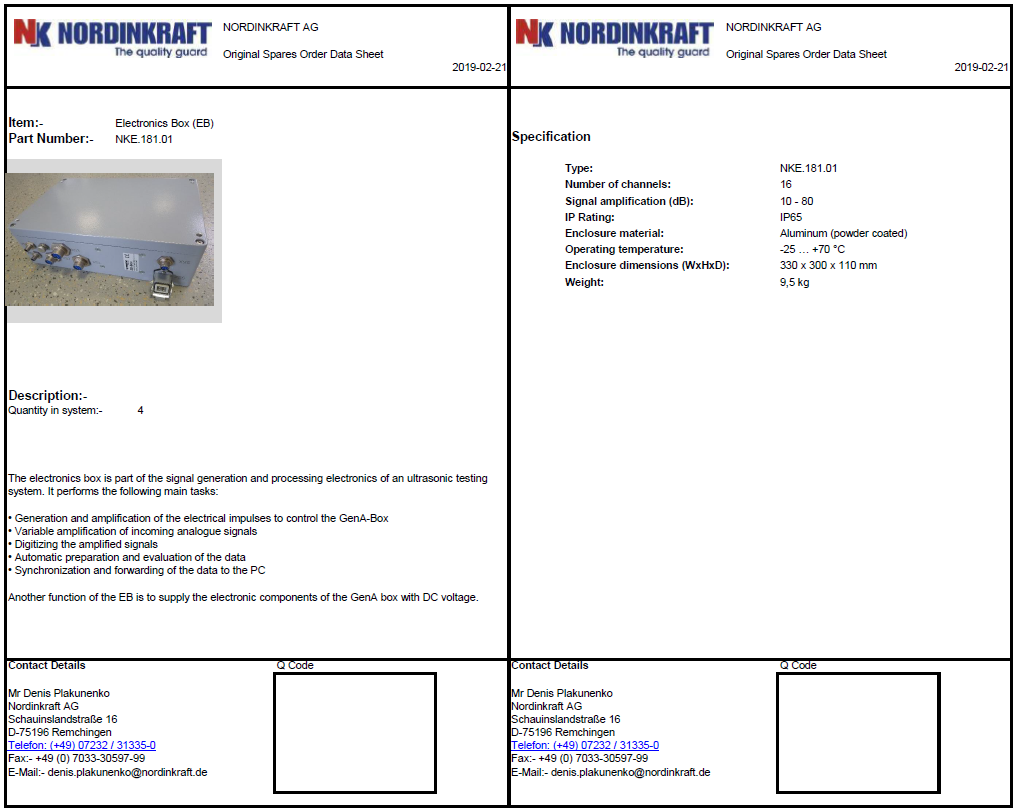 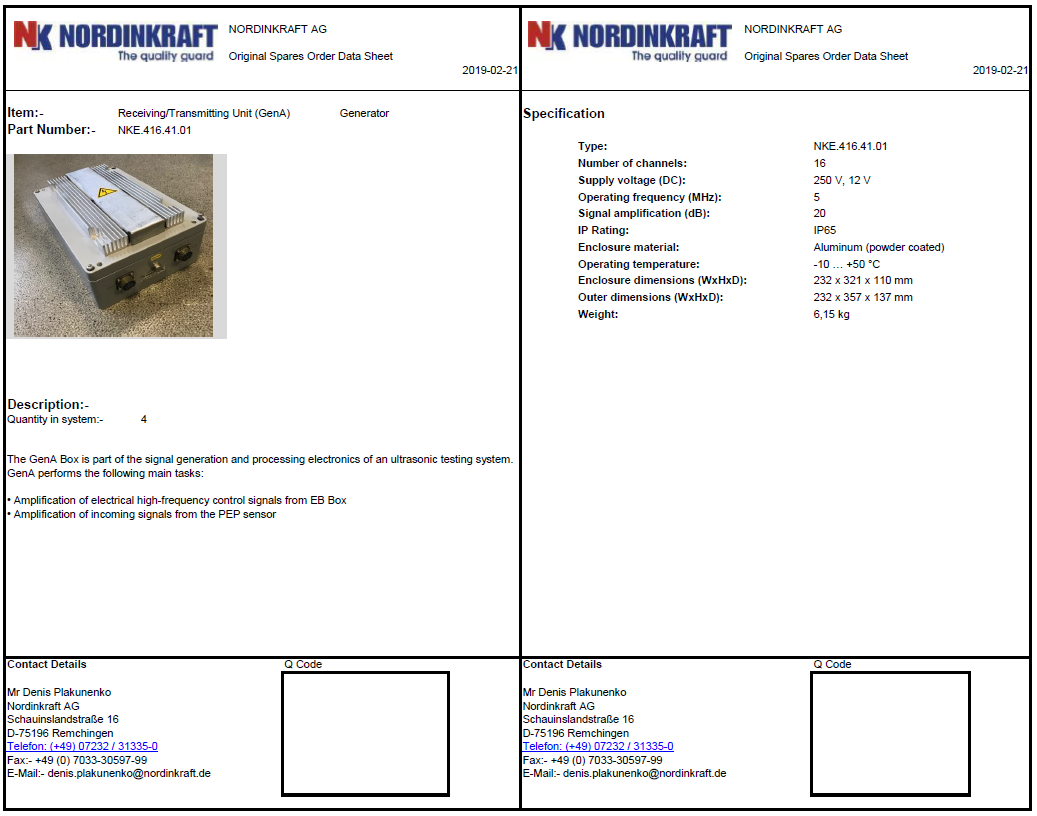 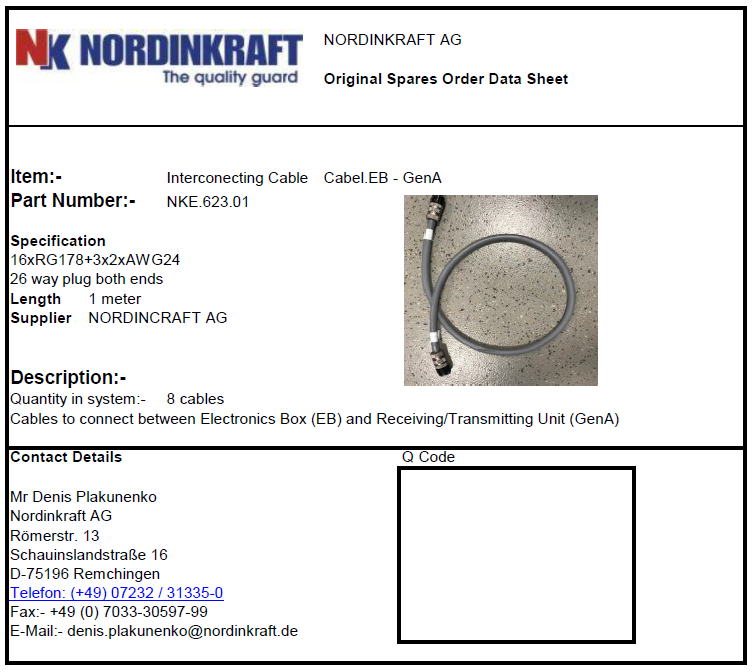 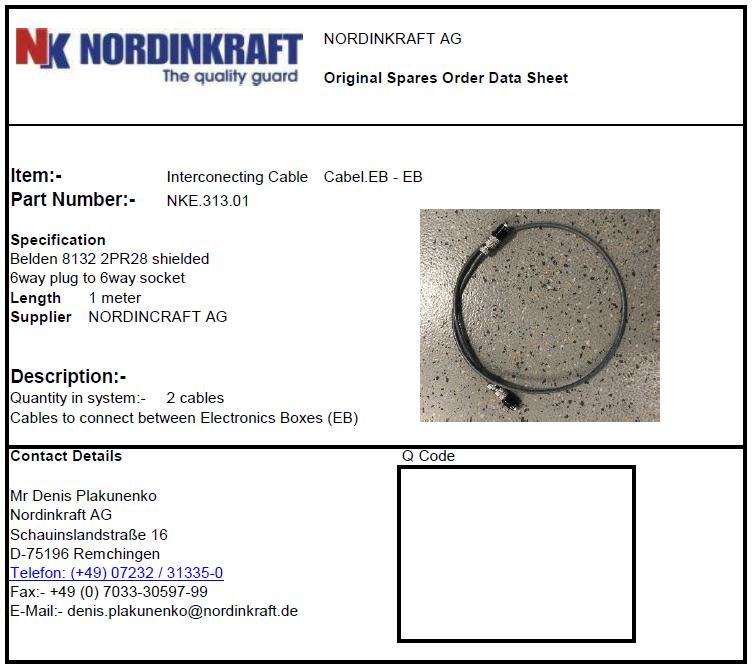 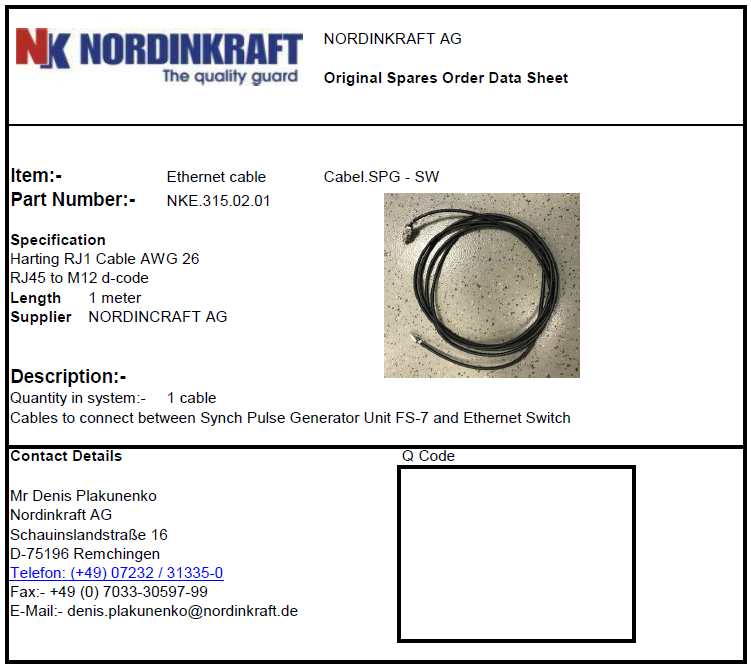 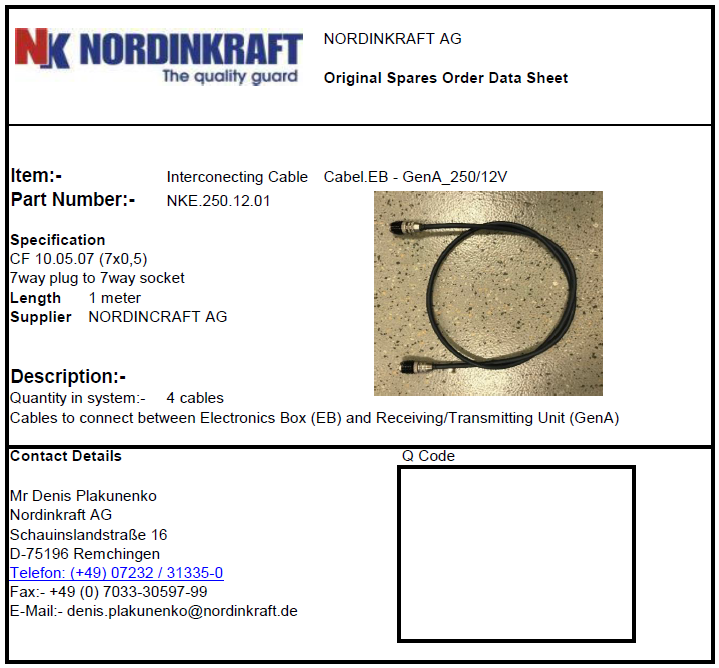 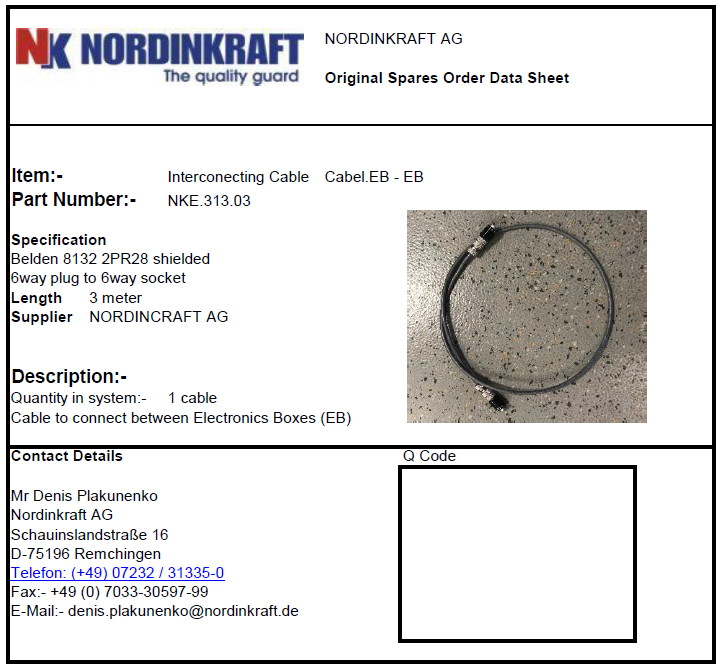 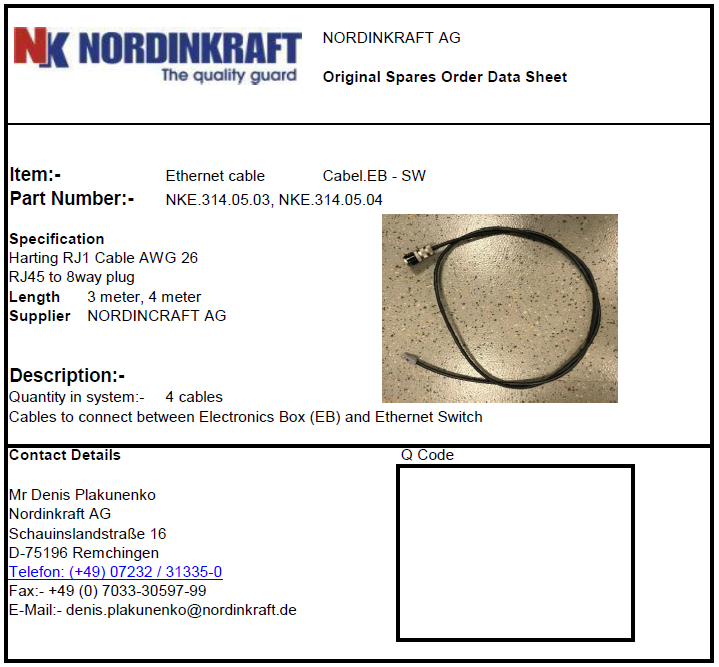 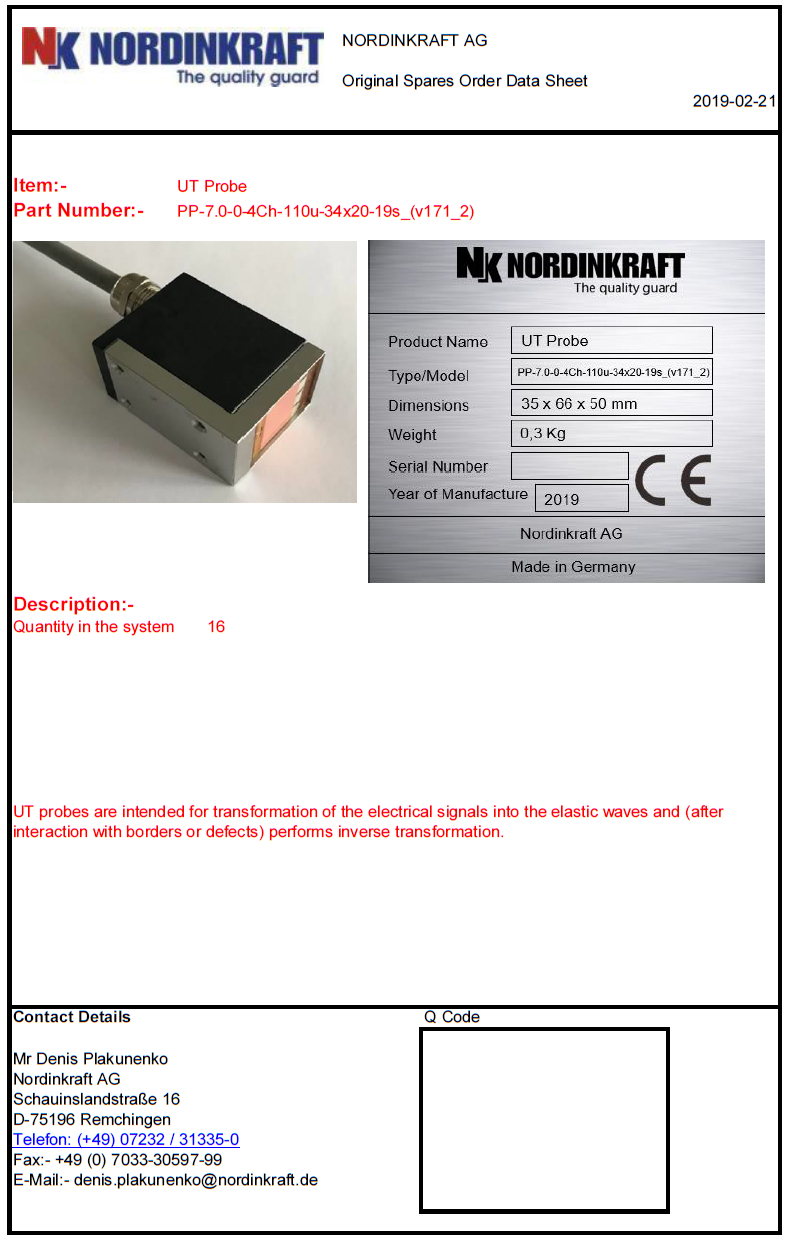 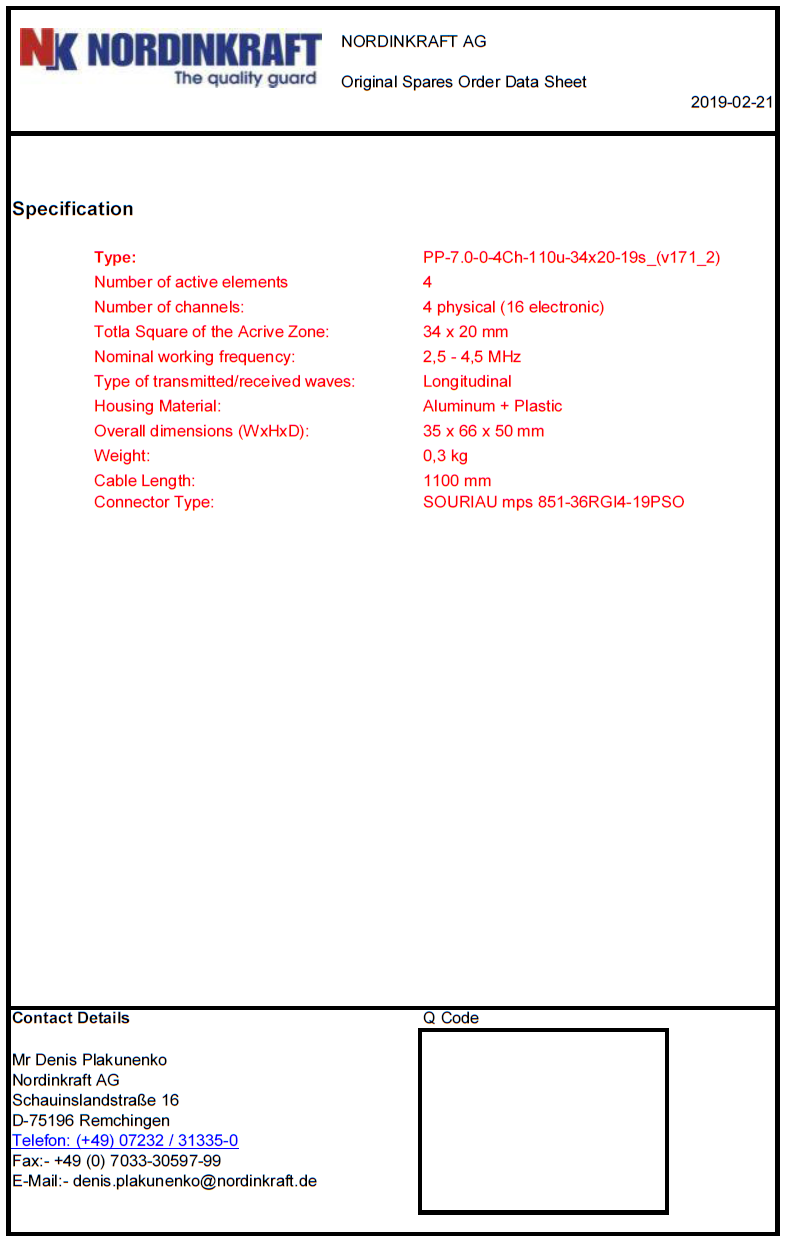